How it all started

In fact, Allah has blessed Africa with his countless graces and resources; however, the people of Africa are among the poorest in the world. This is because of poor governance, lack of opportunity and genuine support from international community to address the root causes of the problems faced in the continent.

The continent which has a population of more than 1 billion people is never out of poverty, natural and manmade disasters.  It is suffering of endless internal conflicts, political instability and border disputes created by tyrant regimes and power mongering leaders.

Systematic killing, rape, torture, butchering and even sexual abuses are the unreported daily sufferings of the people in Africa. Brutal forces and tyrant regimes treat innocent people as the enemy to eliminate by any means.

Natural disasters such floods, droughts and diseases add on the burden of the poor Africans. The pandemic of diseases and ever shortening cycle of droughts hit Africa particularly east Africa every other year claiming lives of many children, women and elderly.

This tragedy and many others I know better than any other person deprived me sleep and forced me to try to do something to help those children, mothers and many others suffering all over the world.

It was 2004 that we decided to establish a humanitarian organisation to help those subjugated in Africa and other parties in the world. So helping the needy in Africa is my concern and will remain so in the future. 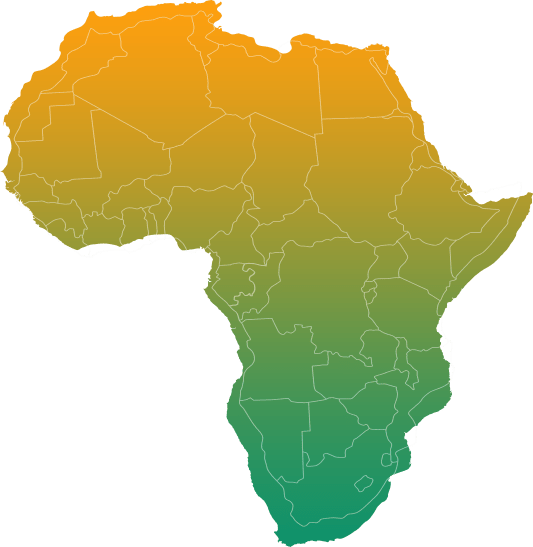 The journey to end poverty for good begins with a child. 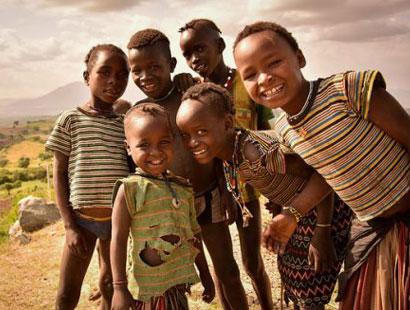 ALL children deserve an equal opportunity to succeed in life 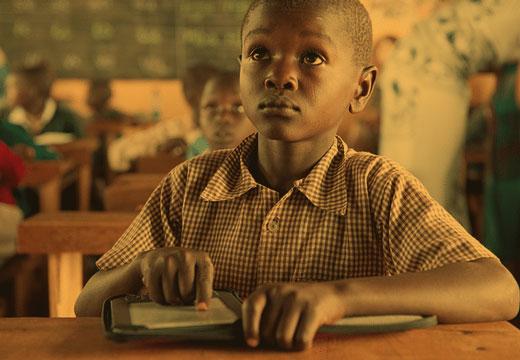 Your monthly gift ensures that kids living in poverty have access to life-changing benefits like medical care, educational support, life skills and job-training before they graduate.

We need your help.

It’s through mistakes that you actually can grow you get rid of everything that is not essential to makihave to get bad. 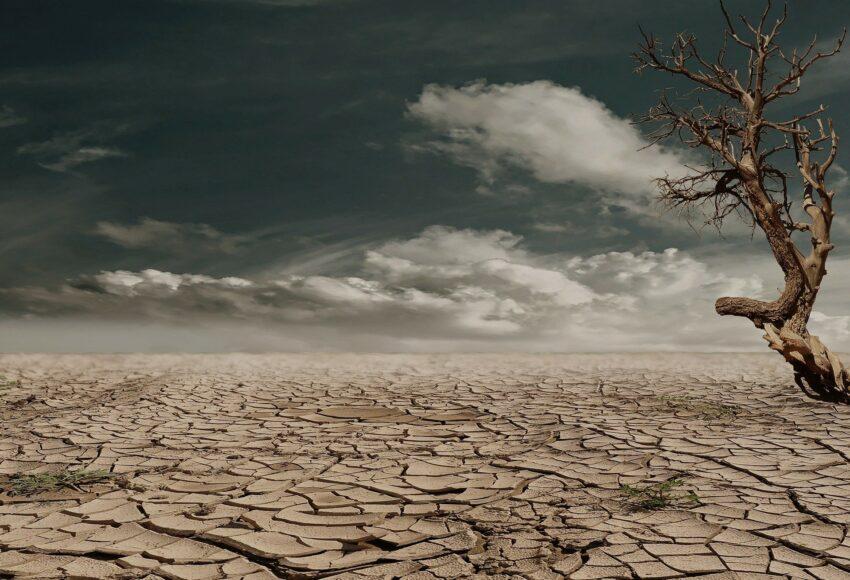 Youth In Action Against Poverty

We the People nurtures the leaders of tomorrow by cultivating civic engagement and an appreciation for our diversity! 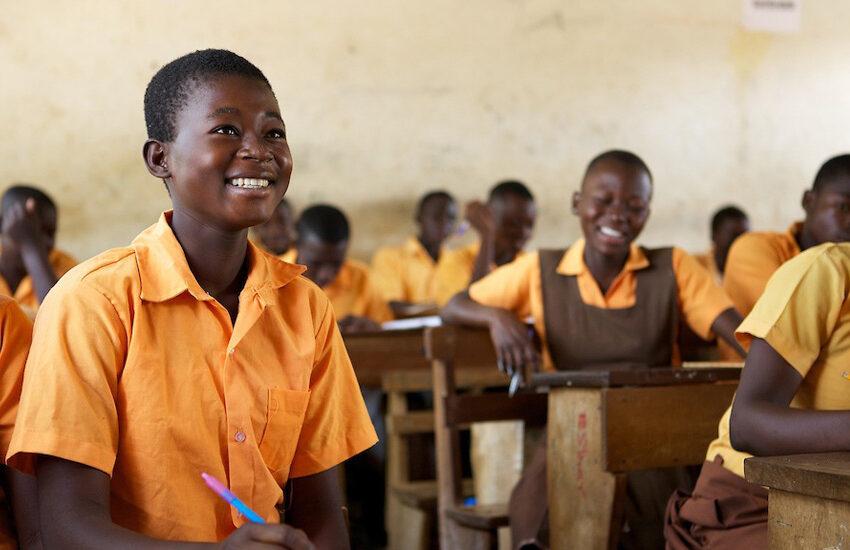 Contribute to October's Minivan Build in Pahrump, and toward another build in 2020. An anonymous donor will match your gift, dollar for dollar. Together, are raising $10,000 to create homes on wheels for those in need. 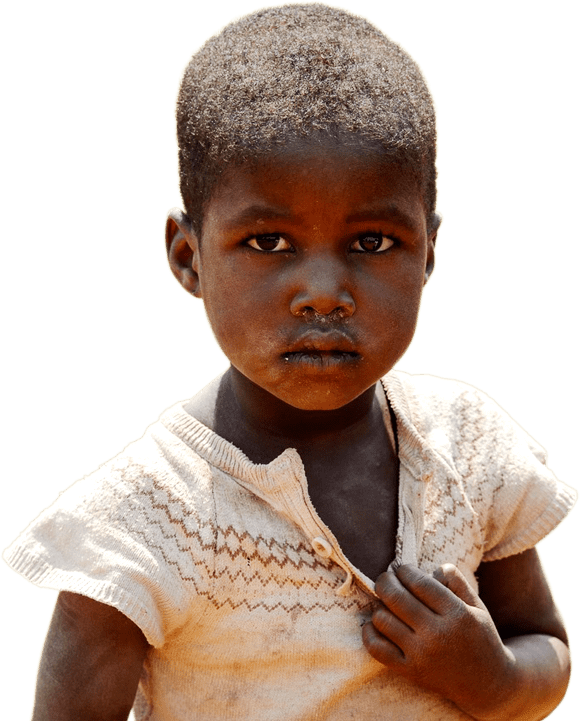 Make an Impact All Year Long

100% of your donation will go directly to the field to support people.

84% of our total operating expenses fund programs for children in the countries we serve. So when you make a monthly gift or donation to our organization, the majority of your dollars go toward exactly what you intended – supporting children in poverty.